We want you – for our ESPORTS team! 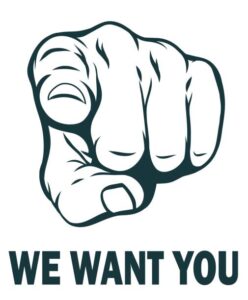 Since OFC became a competitve team in early 2021, we are still building up our team for the eSports segment of Battlefield 5! So far, we have played in two official tournaments and we have about two to three friendly scrims per week against other platoons. Additionally, we try to organize “in-house” scrims as often as possible.

Whether YOU are an experienced competitive player looking for a team or YOU are interested in teamplay and always wanted to enter the world of eSports – WE WANT YOU!

Join our Discord and become part of Team OFC!